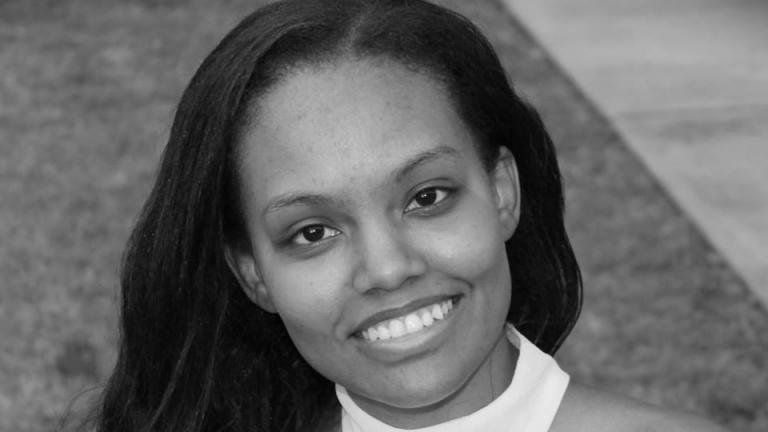 Lakiea J Bailey, 39, Executive Director, Sickle Cell Community Consortium, holds a Bachelor of Science in Biochemistry & Molecular Biology as well as a doctorate in Molecular Haematology & Regenerative Medicine. The doctor who loves to read, cook and travel says even though she marries a man with sickle cell, she would rather not pass on the problem to another generation ….

Age at diagnosis with sickle cell

I was diagnosed with SS at age 5. It was later determined that I carry a rare combination of hemoglobin S and hemoglobin Monroe. This presents as SS in the laboratory. I have a distant cousin with sickle cell, but no other immediate family.

I was diagnosed by a very talented young physician after my parents grew concerned about the amount of pain I constantly experienced. My parents were unaware of their genotype prior to my diagnosis with sickle cell anaemia.

I don’t have a crisis that sticks out in memory. Some are worse than others, but all tend to be quite devastating.

Yes, I have received too many to count. I now only allow myself to be transfused if my counts drop below a certain level and my retic count suggests that it will not rebound on its own.

My doctorate is in molecular hematology and regenerative medicine. I have studied the molecular basis of sickle cell disease, including the role of cytokines in the vaso-occlusive crisis and the mechanisms regulating the globin switch.

I have been hospitalized too many to count. I estimate approximately 150 – 200 times over the course of my life.

I’ve been both discriminated again and stigmatized. People have often doubted my abilities and intelligence. This disease also comes with the unfortunate stigma of “drug seeker”.

Has sickle cell affected your outlook on life? If ‘Yes’, How? I’m sure it probably has. Sickle cell has a way of sneaking into every aspect of life. Not all of this is bad, however. I strongly believe that sickle cell has made me more determined and focused to accomplish my dreams.

Have you ever blamed your parents for giving you SCD? No, my parents are not to blame. They were not aware they carried the sickle cell gene.

I am of the opinion that children from such unions should be avoided if possible. In my personal life, if the man I chose to marry and produce children with has sickle cell, we would need to agree to adopt. There are thousands, probably millions of children in the world in need of a loving home with caring parents. I would gladly become mother to one of them. I might anyway.

You are single – would genotype play a role in your choice of a life partner?

Yes, it sure will. My partner’s genotype is of importance to me only if we are considering having our own children. If my partner also has sickle cell, we will have to consider adoption. I am not willing to pass this disease on to the next generation.

I encourage Sickle Cell Warriors live their dreams. It’s ok to slow down and rest when you need to. It’s ok sometimes to focus on your health to the exclusion of other matters. We, the sickle cell warrior community, are amazing and collectively, we can change the world.

Coronavirus & SCD: Jobelyn Should Form Part Of Your Defence Strategy

If you have faith, strong faith, you can have sickle cell and marry a sickle cell carrier!

LIVING TO PROVE THE EXPERTS WRONG

smoking, drinking, burglary, extortion, marijuana use – the life of one sickle cell warrior

I underwent a Genetic Counselling Course and my views about SCD prevention changed forever!

I YELLED AT MY GRANDSON AND HE LAPSED INTO A COMA

From Paralysis To PhD – the story of a sickle cell warrior as told by his mum!